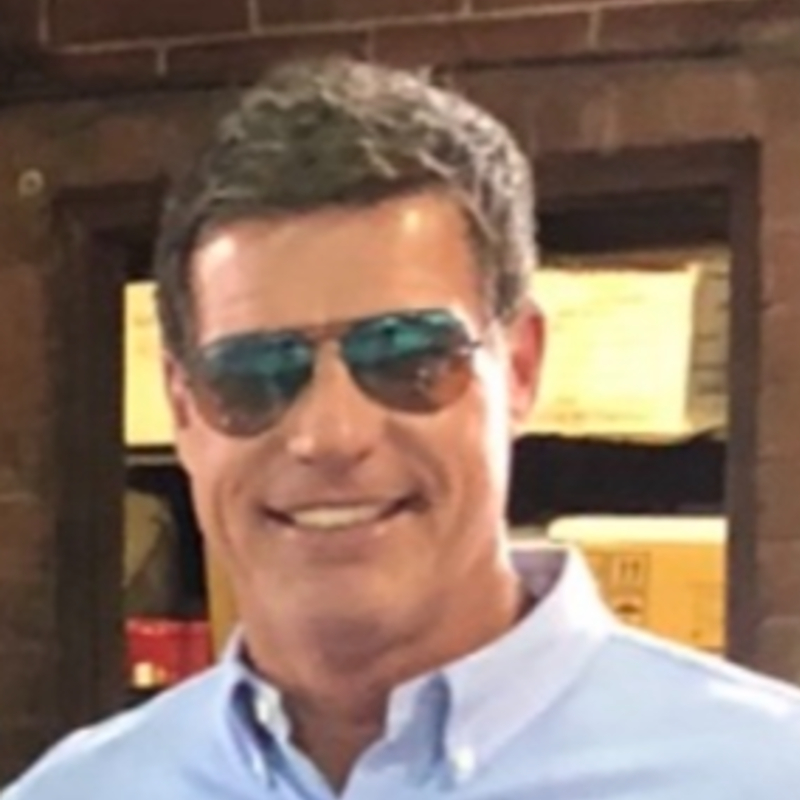 Daniel was born and raised in Merritt Island and just six years ago got involved in the tennis community. A friend of his asked him to come out and play, and Daniel loved it so much that he got involved with Adult Leagues. He is excited to serve on the board because he feels that he brings a different perspective to the Board and to USTA Florida. Having picked up tennis later in life I feel that I bring a different outlook on how we attract and grow Florida tennis by engaging with people that have not been playing their entire life.

He will now be joining the Board as a new Director at Large.  Daniel is the Founder of DANKO Holdings, Inc., a private-equity investment firm, focusing on Bio-Med, Green Energy, Blockchain, Banking and Consumer Tech companies. In his free time, Daniel loves to practice his tennis game, but he also enjoys boating and fishing.